Our Next Show, February 9th and 10 at Mid-Valley Performing Arts Center!

We are playing two shows at the new Mid-Valley Performing Arts Center in Taylorsville, Utah on 2/09 and 2/10. Below is a link to purchase tickets. $25 for normal general admission and $75 for dinner and seats in front. 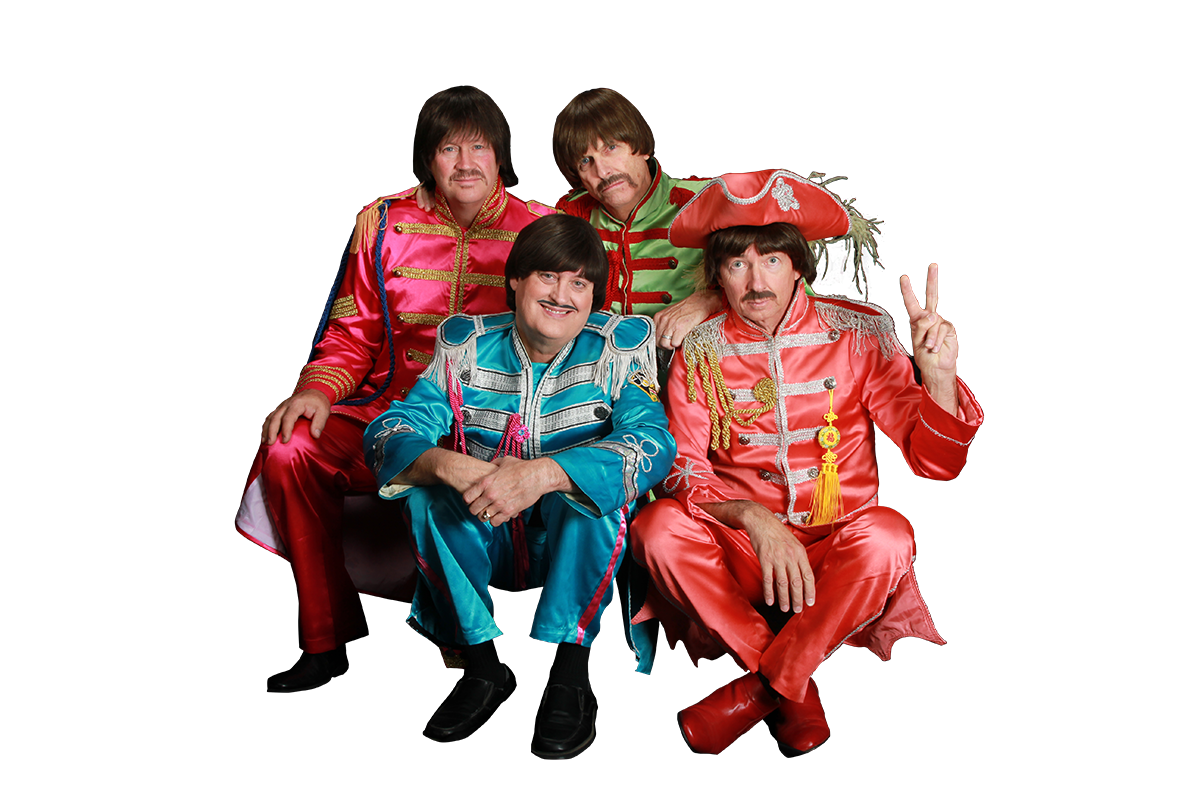 That’s what this Beatles tribute band is all about. From their convincing Liverpudlian accents and Beatles wit to their pointed boots and totally fab gear, what you’ll experience during their show is pure magic. It’s like seeing the Beatles in concert for the first time!

The four lads joined in 1993 and have performed more than 1000 shows across the United States and abroad. Over the years the group has had the privilege of sharing the stage with such notable acts as the Beach Boys, Jay Leno, Chicago, Three Dog Night, Carrie Underwood, America, Glen Campbell, the Temptations, The Commodores, The Mandrell Sisters, Badfinger, and others.

Among many other highlights are their performance at the Nokia Sugarbowl in New Orleans for a national TV audience, being the first act to ever perform at the 20,000-seat USANA amphitheater in Salt Lake City, Utah, and 21 performances at the Shanghai Music Festival in China. Beatlemania is truly alive and well on mainland China!

Imagine can be found wherever people love the Beatles and their music: universities, theme clubs, sporting events, fairs, car shows, art exhibits, fund raisers…and the list goes on. We welcome you to our web site — where a splendid time is guaranteed for all!

And I Love Her

Happy Just to Dance with You